Burhorst-Renz OHG was founded by Werner Renz in 1973. Since then, the Lohne-based company has been supplying commercial and private customers as well as the agricultural sector.

Alongside its traditional heating oil, diesel and lubricants business, the foundation stone for today's core business - self-service filling stations - was also laid in 1973.

On 1 January 2000, the company changed its name to Renz Mineralölhandel GmbH & Co. KG and was managed by Alexander Renz, the second generation of the family, alongside Werner Renz.

Over time, the company transformed into a modern trading and service partner and is today synonymous with quality, reliability and flexibility!

On 1 October 2014, RENZ Mineralölhandel GmbH & Co. KG was incorporated into Alternoil GmbH, which we founded in 2007. Following the spin-off of the Renz heating oil business to MHV-Renz on 1 January 2013, the current business areas of Renz GmbH & Co. KG and Alternoil GmbH were congruent, so it was a logical consequence to combine the strengths of both companies. This concentration allows Alternoil GmbH's existing business areas to be expanded and new ones to be established. 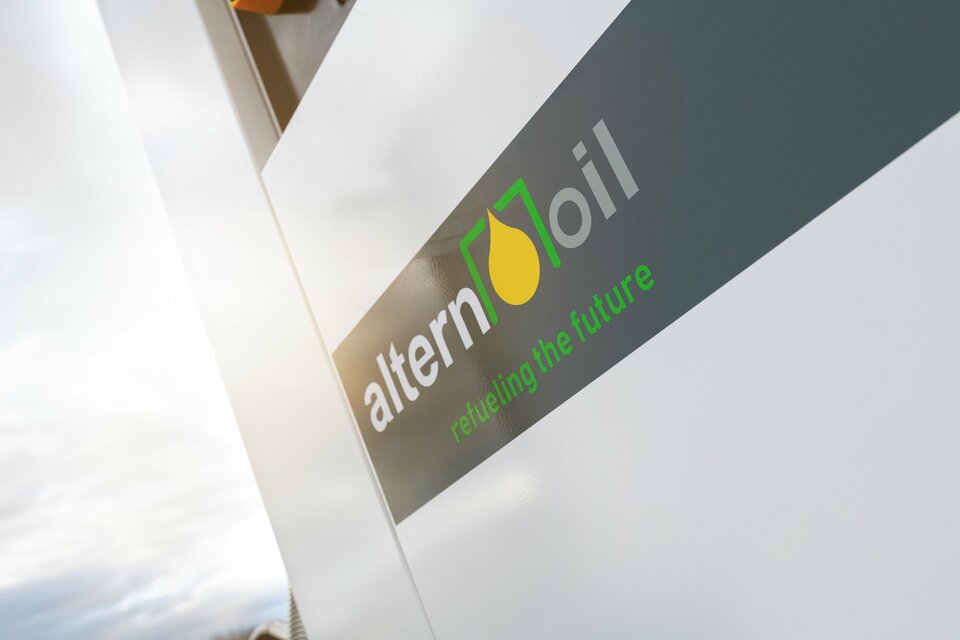 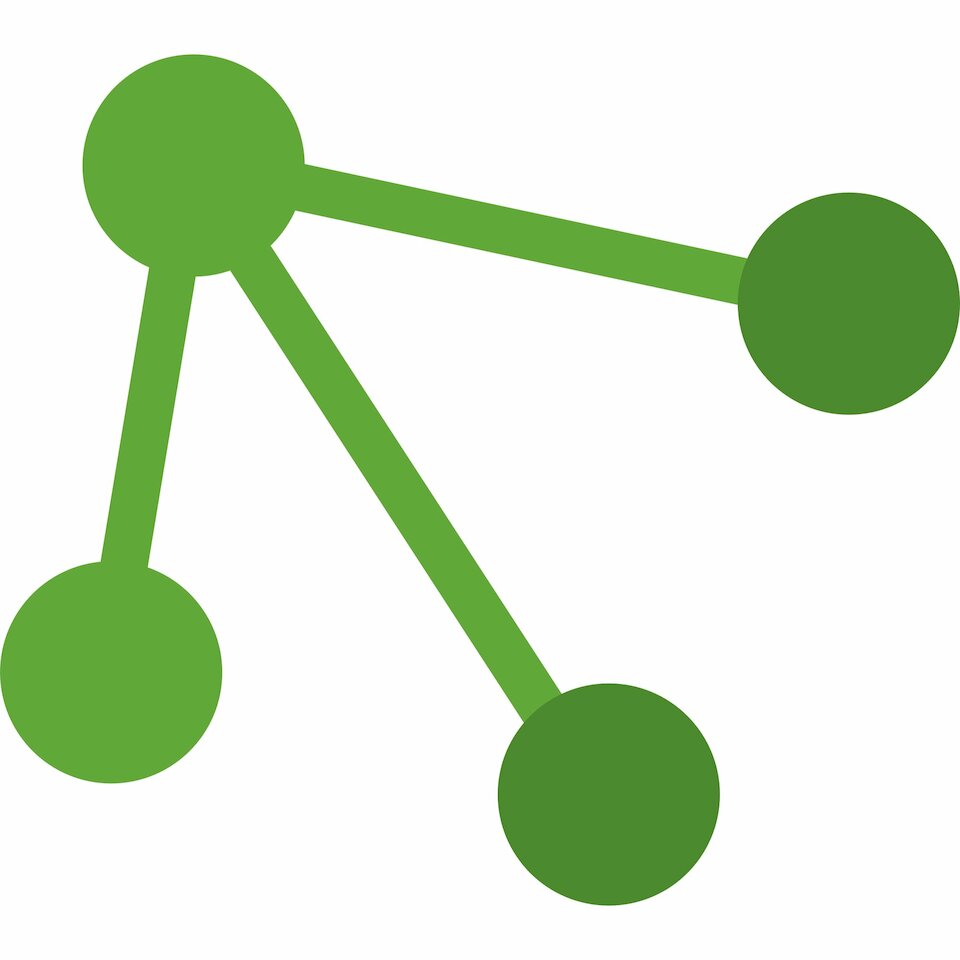 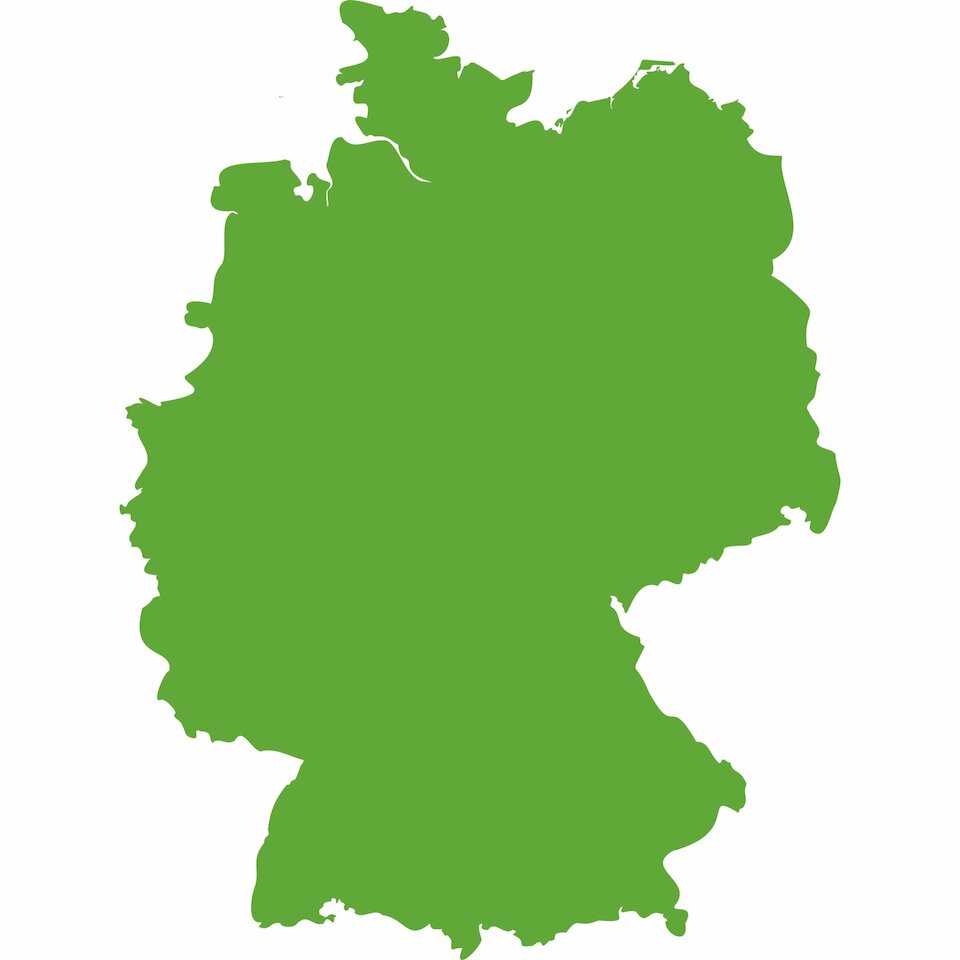 A brief history of Alternoil